Dave and Gail Gordon were two of the ORIGINAL fifty members invited and approved for the American Kennel Club Breeder of Merit Program as of October 4, 2010 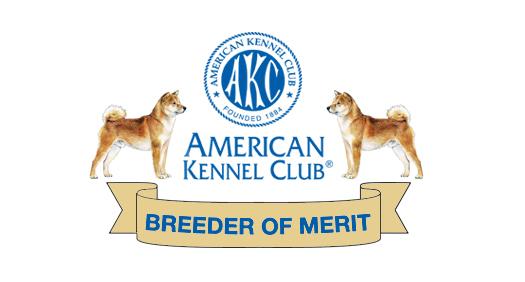 Marma Farms is the breeder of 68 Shiba Inu Champions. There are others pointed.

Sixteen Shiba Inu bred by Marma Farms finished their Championships in one year.